Want to create a Universe like the Avengers of horror films from 'Roohi' movie ...

Corona Vaccination: People over 20 years of age suffer from these 20 diseases ...

If you are troubled by thinness, then tension will be over, you just have to take these steps

Indian Idol 12: Shanmukhpriya will get a chance to sing for Shraddha Kapoor ?, Mother Sh ...

Now looks like Kamal Haasan, Shruti Haasan got noticed after a long time

Meghan Markle wore such an expensive dress, knowing the price will not be able to believe

These stars, including Suhana, Khushi and Navya, came in support of Aaliyah Kashyap.

Ranbir Kapoor is getting his house built for marriage to Alia Bhatt, wants to be kept in Aashiyane ...

The Girl on the Train Quick Review: Meera's story is full of sorrow, drugs and thrills.

Many big films are going to be released in theaters from March-April. One of these films is ‘Roohi’, which is the first horror comedy of the year and will be released on 11 March. The film is also special because the pair of Jahnavi Kapoor and Rajkumar Rao will be seen on screen for the first time. The film is directed by ‘Stree’ director Amar Kaushik. Apart from this film, producer Dinesh Vijan is also working on two more films. Dinesh intends to make India’s first horror comedy universe where he will also make the character of one film enter another film such as the woman’s Shraddha Kapoor and Roohi’s Jahnavi Kapoor can also appear in the next two horror films.

Movies will be related to each other
Producer Dinesh Vijan is creating a universe of horror comedy films in the film industry. Under this, they will release many films which will be related to each other. These include films like Stree, Roohi and Wolf and Munjho. In the last few years, it has become a trend in Bollywood to make many films on the same theme. Rohit Shetty Supercop (Police) Universe is continuously making films on Yash Raj Banner’s Spy Universe. Rohit’s Suryavanshi and Yash Raj’s upcoming Pathan are the next installment in this episode. Now a whole series of films are being made on the same theme. In some, characters of more than one film are being cross-over. Inspired by this, producer Dinesh Vijan is also considering creating a horror comedy universe. Its first film ‘Stree’ has been released in the year 2018 and now they are coming with the second part of the Universe ‘Roohi’. 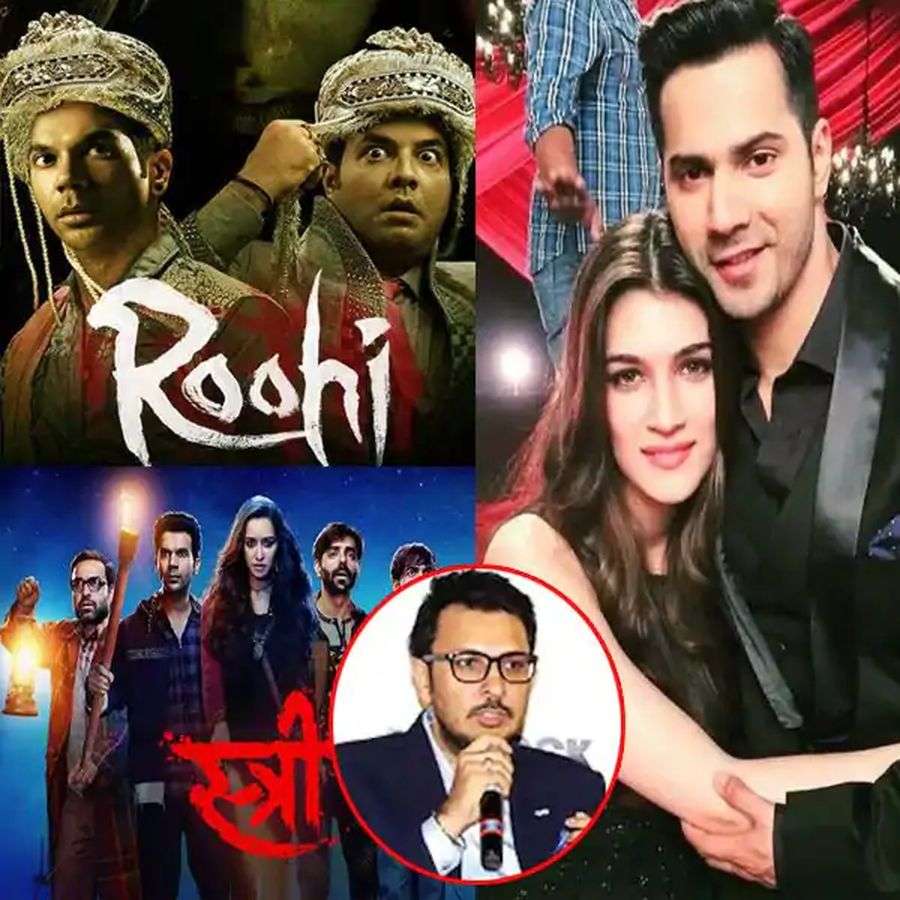 Cross over will start from Ruhi
Dinesh started it in the year 2018 through ‘Stree’. Rajkummar Rao was the hero in both films. Now preparations are also going on in the universe for films called ‘Wolf’ and ‘Munjha’. Kriti Sanon will be seen opposite Varun Dhawan in the movie Wolf. Dinesh’s plans for the film are huge and work is going on all together. Stree has been released, Ruhi is about to be released, shooting of Wolf is about to begin and after this Munjha will also start shooting. These four films are horror comedy films and the authors have linked the plot of all the films to each other. This means that the characters of one film will meet the characters of another film and take the film’s story forward. Where the Roohi film ends, some characters of the woman, the wolf or Munjha will crossover each other. The film’s story will then proceed with the next film. ‘Stree 2’ has been written completely. If you remember, in the woman’s climax, Shraddha Kapoor goes with a little witch… something similar will happen in Ruhi too. 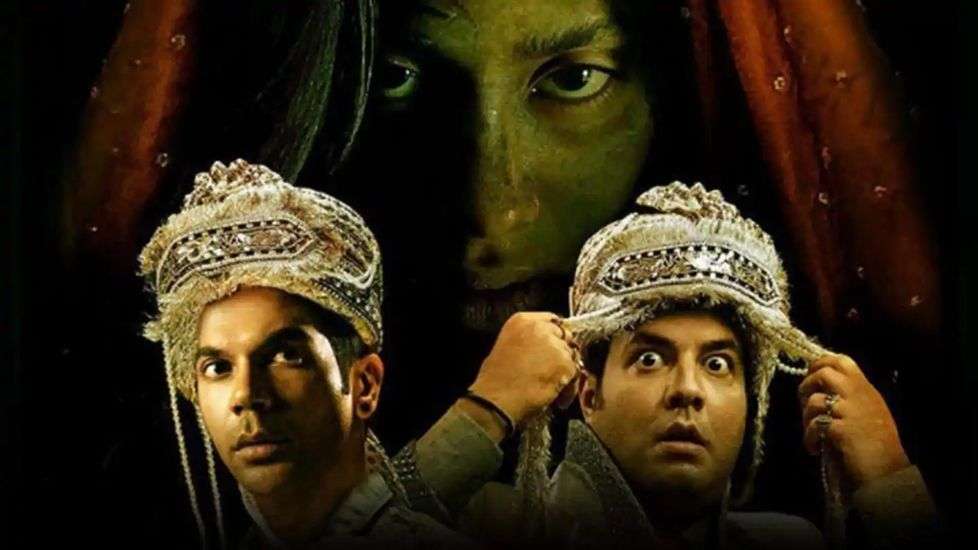 Ruhi’s first song Panghut released
After the trailer of the horror-comedy Roohi, the makers now released Panghhat, the first song from the film’s music partner Sony Music India’s surface. Melo D raps in this song, composed by Asees Kaur, Divya Kumar, Jigar Saraiya and Sachin Sanghvi. The song is composed by Sachin – Jigar. The song, written by Amitabh Bhattacharya, will feature Rajkumar Rao, Jahnavi Kapoor and Varun Sharma. Panaghat It is a fun song that expresses the inner monologue of Janhvi’s character. This song is a dance number. Sachin-Jigar says, “It was a lot of fun to compose this song and we feel that our experience of making it has correctly identified the vibes of the song. Rajkummar Rao, Janhvi Kapoor and Varun Sharma have enlivened the song in a special way and now we await the response from the audience. ***** 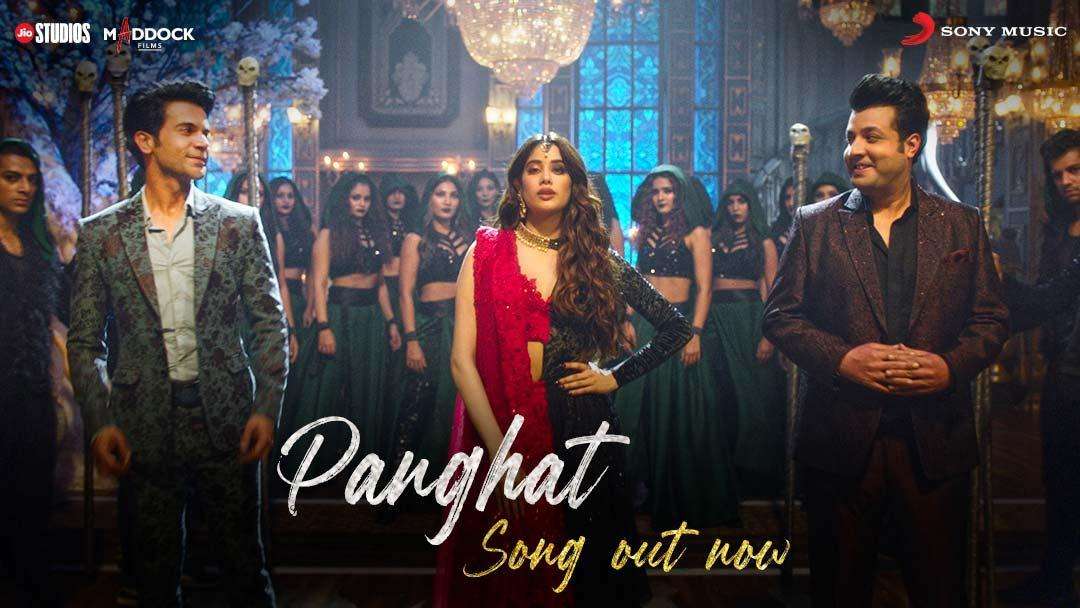 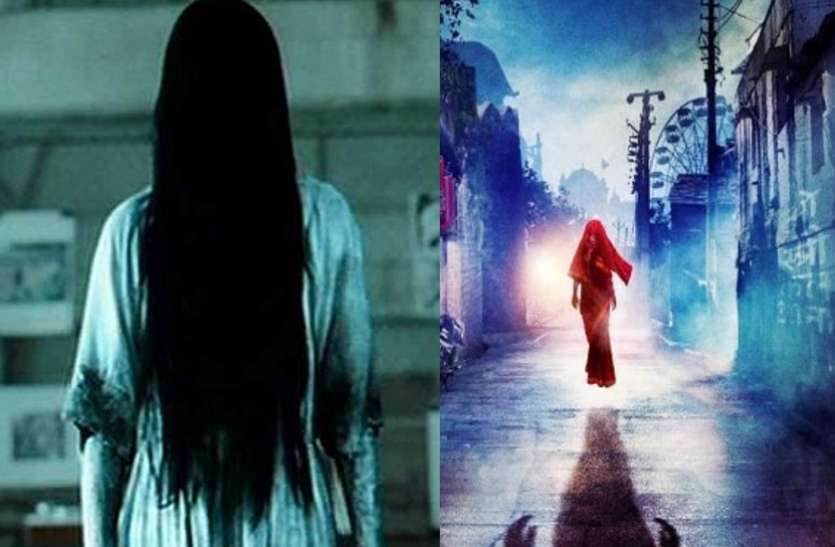 Dasvi Film: Abhishek Bachchan will remain in jail for the 10th exam, know why?

Protesting farmers are being treated like … they are enemies of the country: P. Chi …