If you have an account with SBI Bank, you can get 'cheap' petrol! Learn how ...

5 State Election 2021: Every worker doing election duty will have to get Corona V ...

'People don't have any law to evade the government', OTA rages on OTT guideline ...

Laborer got a vase full of silver coins in the excavation, absconding on the spot

Bhupendra Yadav's question to Justice Katju - at whose behest is he trying to save Nirav Modi ...

West Bengal assembly elections are being discussed in the whole country, after all in this state ...

Gujarat: Aam Aadmi Party excited by the results of the civic elections, now eyes on 2022 legislations ...

Big question posed due to explosives found near Mukesh Ambani's house, these should be three reasons ...

An organization called a Soch Foundation has decided to open the Atal Library for the needy in the city and in this connection, the first Atal Library was launched on Saturday in Lajpore Central Jail.

face. Maa Dadhimathi Prakatya Day will be celebrated on Sunday by Maa Dadhimathi Seva Trust. On this occasion, a number of programs will be organized by the Trust in Maa Dadhimathi Dham premises located in Wankaneda village. The program will be started at eight o’clock in the morning with prayers and prayers, milk-offering and havan and after that in the afternoon, Jyot Prajavalan, Bhajan Sandhya, Mahaarti and Mahaprasadi will be organized.

face. On behalf of Mahavir International Surat Veera Abhilasha Sanstha, a free eye-catching and eyeglass distribution camp will be organized on Sunday at Srishyam Temple, Suratdham premises. The camp will run from 9 am to 1 pm.

Do not worry, the program is organized

face. The Karo Naa Mann Ki Baat… program with children was organized at RMG Maheshwari English High School by Surat Municipal Corporation and Urban Health and Climate Resilience Center for Excellence and Surat Jan Manomay Arogya Saathi Sahyog Mahila Mandal. Students from class 9 to 12 were present in the program. Dr. Sheikh Salim learned how to deal with mental health problems such as stress, frustration, anger, anxiety, insomnia, nervousness, lack of confidence, etc. in difficult and later situations like corona period, lockdown after schools open in the program. The event was organized by Project Manager Pankaj Chaudhary.

Family lessons given in workshop

face. Under the aegis of the Terapanth Mahila Mandal, on Saturday, a mother-in-law workshop was organized at Terapant Bhawan in Citylight under the aegis of Muni Himanshukumar Adithana-3. Mother-in-law was present in the workshop in red and daughter-in-law in yellow. On this occasion, Muni said without respect to the mother-in-law relationship, saying that it is necessary for both of them to have faith, respect for each other. Divisional President Jayanthi Singhi, Minister Purnima Gadia, former president Sunita Surana and Poonam Gujrani, Mamta Gulgulia etc. were present in the workshop. 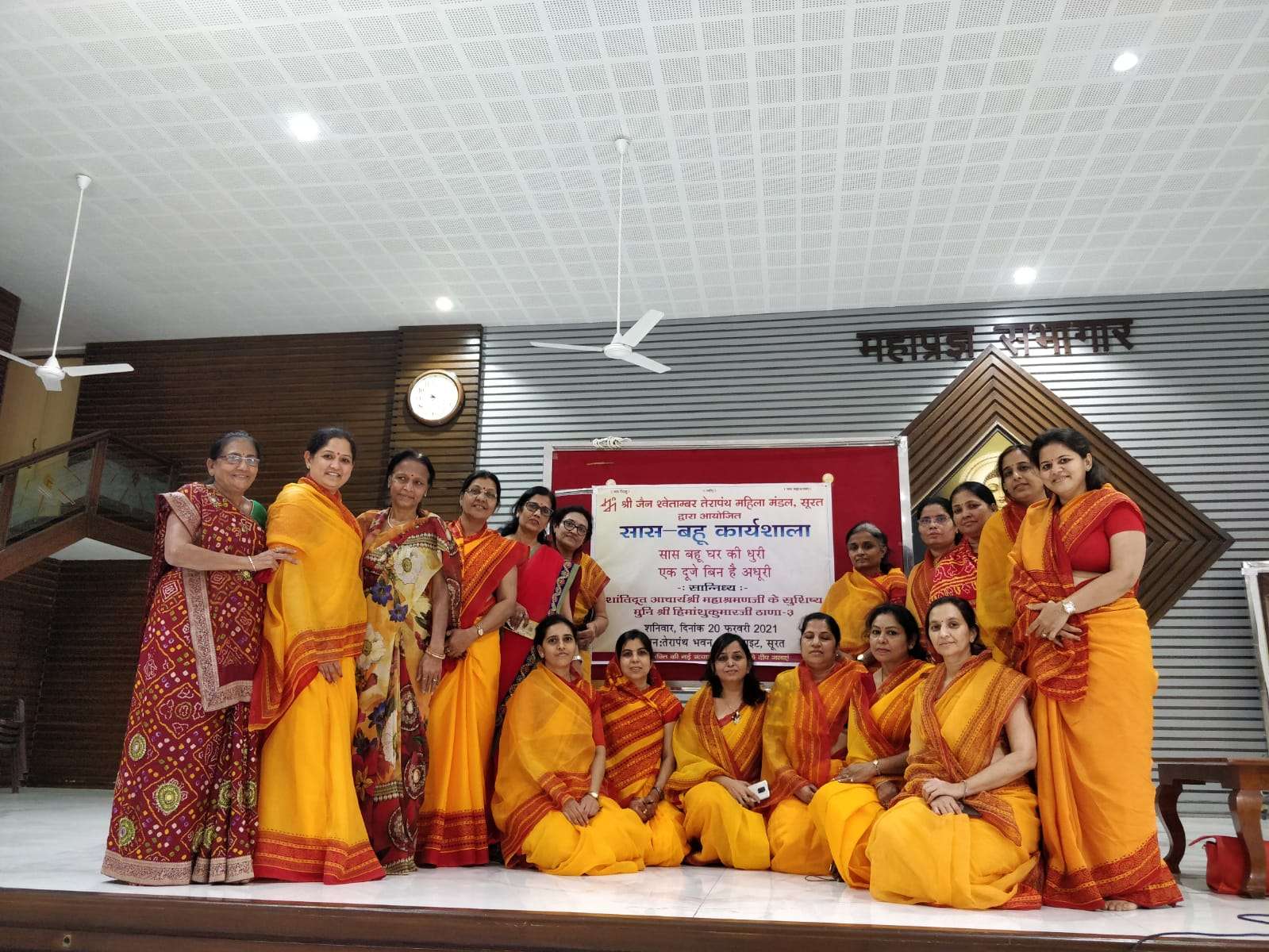 face. The Shyamrachana Family Cricket Premier League has been launched on Saturday at the Shyamrachna Apartment in Vesu. Eight teams from Shyamarchana Apartments are participating in the tournament. The tournament was inaugurated by the national anthem and many other guests including retired army colonel RS Shekhawat, CGST Supreintendent VK Jangid were present as guests. The final of the tournament will be played on Sunday. 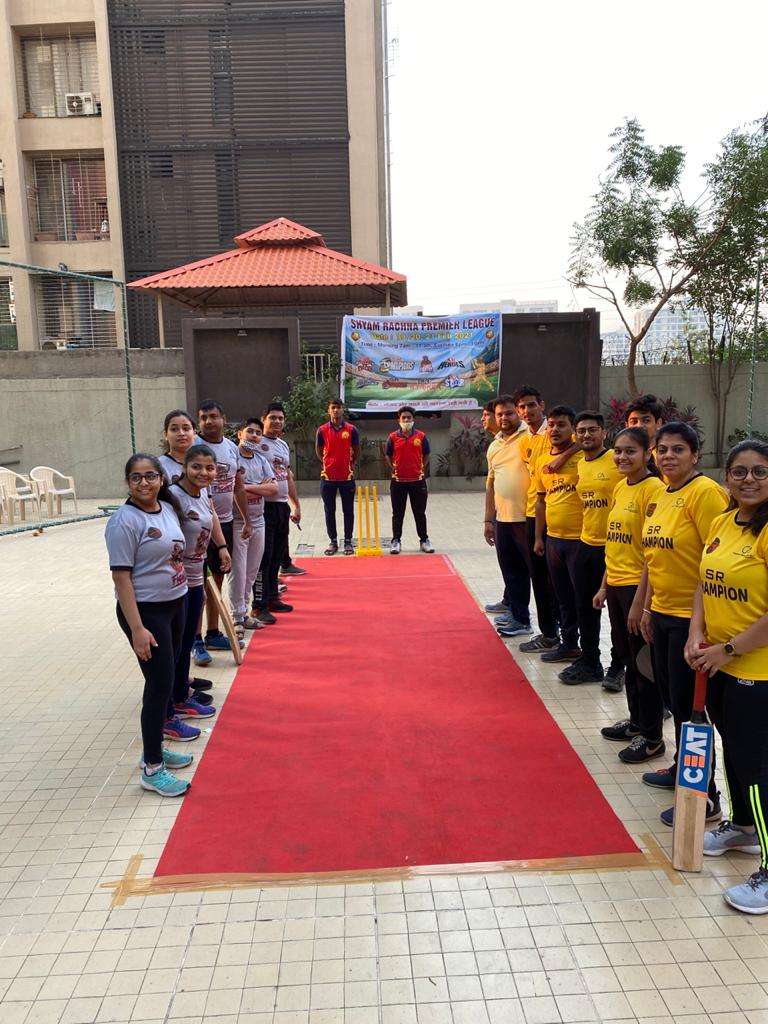 Foodgrains will increase due to the implementation of new agricultural laws: Chadhuni

If you have an account with SBI Bank, you can get ‘cheap’ petrol! Learn how …

Chaturthi: On Tuesday, 2 March 2021, worship this Angarak Chaturthi in this way