Suniel Shetty expressed concern about the children of the industry, say- 'Every step ...

If you use neem like this, then soon your weight will be reduced, know what is the method?

Anushka Sharma's comeback - Bulbul is trying to intimidate and cry with the team again ...

Anil Kapoor had really suppressed Rahul Bose in the scene of 'Dil Dhadakne Do', ...

Saif Ali Khan and Kareena Kapoor keep Taimur away from lime light, for the younger Nawab ...

15 producers have met Akshay Kumar, are making 2 crores per day on fees.

It is difficult to recover at this age, if there is any mistake then forgive me - Amitabh B ...

Know how many times Amitabh Bachchan's operation has been won even by death ...

Golden Globes 2021: Netflix's 'The Crown' won the most at the award ceremony ...

New Delhi. The issue of nepotism has always been raised in Bollywood. After the death of late actor Sushant Singh Rajput, it became an open talk on the issue of nepotism. In which Bollywood star kids had to listen a lot. At the same time, when the connection of Bollywood was found with drugs, the biggest star appeared to be stuck in it. Actor Sunil Shetty has now expressed his concern in this matter.

Also read- Sandeep Nahar was upset with his wife for a long time, the actor was afraid to go home after the shooting was over

Draghi is called the children of the industry

Actually, an interview of Sunil Shetty has come out. In which he is heard saying that he is not at all concerned about his children, but he is often worried about the children of the industry. The reason for this is Draghi. Sunil says that ‘Every child of the industry is called by the people as drug addicts. Which is wrong. We are also good people and are completely social. Along with whatever responsibilities towards the society. He also plays him very well. Sunil said that he supports a clean and friendly environment. 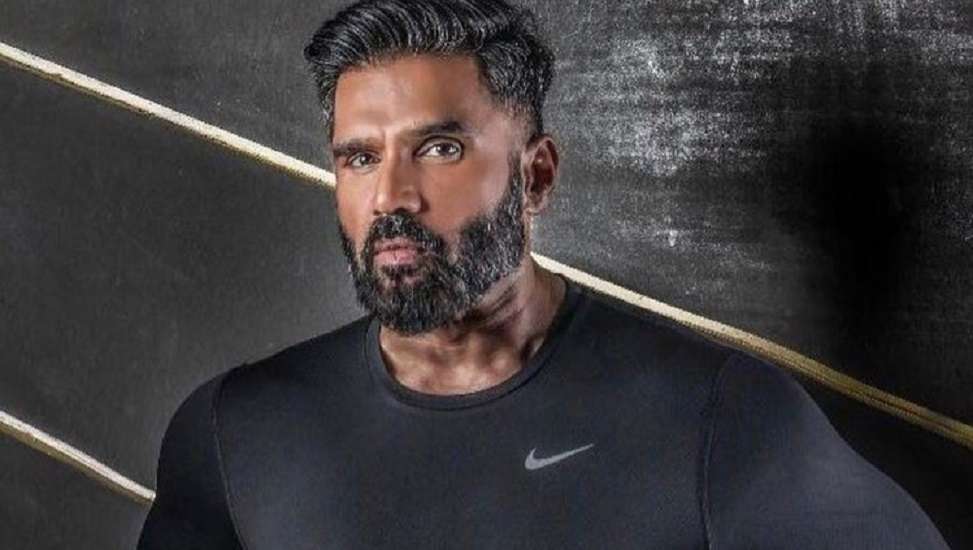 Say flop actor but see for yourself first

Talking further, Sunil said that he believes in the concept of live and live. He said that there were never failures in the path of his career. He has given five flops, but even today he is Sunil Shetty. Sunil says that ‘no one can tell them how to walk and talk. Sunil says that people can say that he is a flop actor, but just look at where he is in his life and after all who is he? 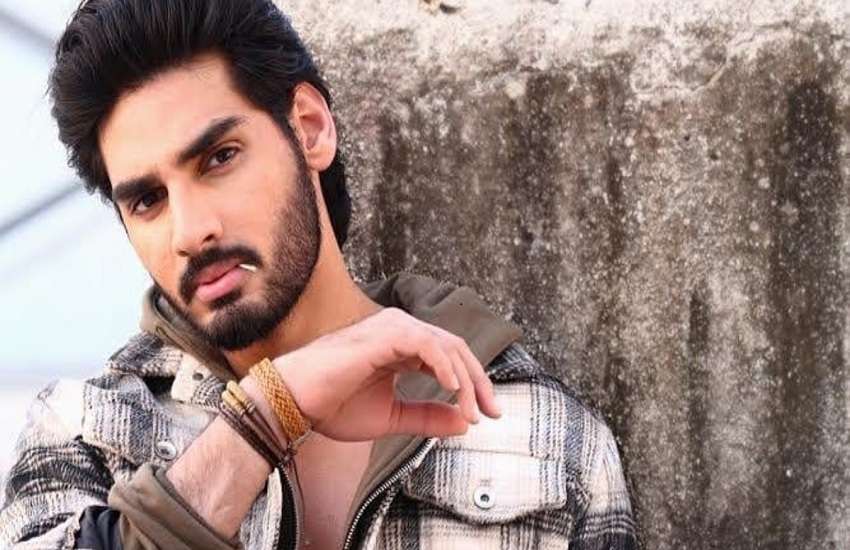 Son ahan is quite honest

During the conversation, Sunil Shetty also spoke openly about his son Ahaan Shetty. In which he said that because of his son, his image will be affected because he is very good. If Ahaan takes action, people will always ask why his father Sunil Shetty did not do it. In such a situation people will feel that his father is average and the son is tremendous. At the same time, Sunil described his son Arhan as quite honest. By the way, let us tell you, Sunia Shetty’s daughter Aathia Shetty has entered Bollywood. She is currently in the news due to her affair.

Priyanka Chopra was caught with boyfriend, was about to kiss First but then …..

Are you struggling with kidney stone problem? Do these things as soon as possible …

Emergency Fund: How to Add Money for Difficult Times? What to keep in mind