Revealed: Preparations were made to go to India Gate after Red Fort, 50 WhatsApp groups are spreading ...

ISRO's PSLV C51 flies with 19 satellites, along with Bhagwadgita and PM Modi ...

Uttar Pradesh: The young man who went to meet his girlfriend was beaten up by the family, the injured lover ...

Another success in ISRO's space, the first mission launch of 2021- PS with 19 satellites ...

Delhi: The fearless miscreant snatched the chain from the woman, we used to stab at the protest ...

How will those elderly people who cannot go to the hospital get vaccinated? It will be ...

Famous 5 dishes of Assam that must be tried, these special things are done ...

Ghazipur: Gang rape with the girl who went to the farm, did not immediately give it to the police for fear of respect ...

'Farmers' way of farming will change in 4 years'

CV Raman's mind came to this question after looking at the water, then found no answer for it.

Tamil Nadu has always been liked for these special dishes.

New Delhi
The crime branch reached Lal Quila on Saturday on 26 January in connection with the violence that took place during the tractor rally, on Deep Sidhu and Iqbal Singh. The crime scene was recreated to add a string of sequels to Kohram on the Red Fort. A route map to reach the Red Fort was also made that day through both. Accused Deep Sidhu revealed that he intended to go to India Gate with the hoodlings after the Red Fort. But due to the increase in demand, he returned from Lal Qila with increasing force in many places including ITO. After investigation, she returned to Chanakyapuri.

Did not join the movement at the behest of anyone
According to sources connected with the investigation, Deep Siddu and Iqbal were asked how they entered the Red Fort and how many people were with them who were supporting them. How did he reach the ramparts after entering the Red Fort? Its full mapping was done. Information from both was matched to the video. During interrogation, Deep said that he was not associated with any radical organization. Not participating in the movement at the behest of anyone. When Deep was tried to extract the names of the fundamentalists, he refused to be identified with anyone.

Red Fort Violence: Deep Sidhu revealed, he was preparing to go to Nepal via Bihar
The fun started coming from the support of youth
In police interrogations, he has stated that the lockdown was not working. When the farmer movement started in Punjab, it joined it. The youth supported him fiercely, which made him enjoy it. He came to Delhi on November 27 with a batch of farmers, but then returned. He again reached Delhi before 26 January. Decided to go to Red Fort from the tractor rally. Sukhdev Singh, the third accused arrested in the Red Fort incident, is currently in jail in judicial custody. 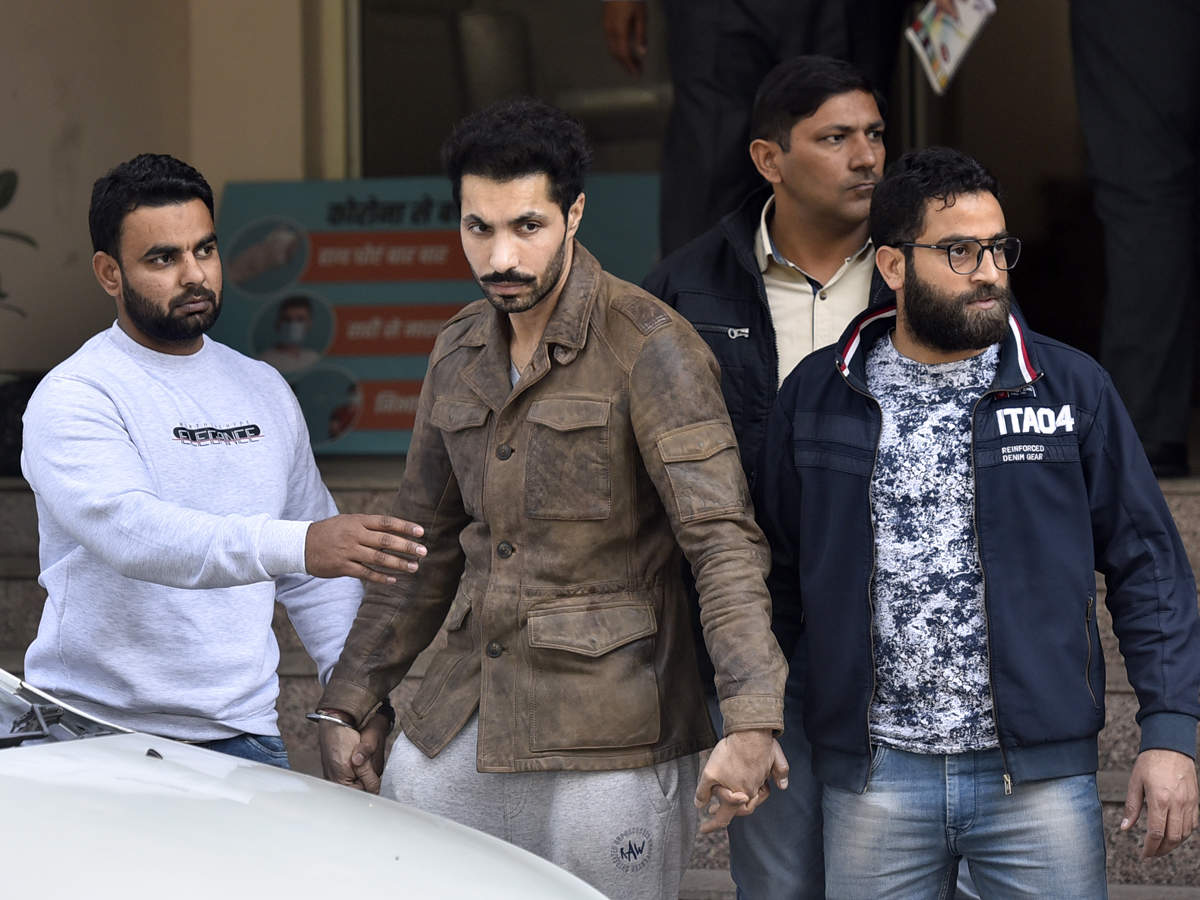 Deep by-run Deep Sidhu had not changed clothes since 5 days, was looking forward to going to Purnia
Rooted Red Fort Route
Iqbal and Deep Lal Fort took both the route from which the Crime Branch team took them. Its full route was prepared. Police has already captured CCTV footage of these areas. Deep has revealed that after collecting information from the boys present in the movement, he had already taken the route to visit the Red Fort. He claims that he had no intention of committing violence. The Crime Branch team kept investigating both the accused for about an hour. At around 1:50 pm, the Crime Branch team took both the accused back from Red Fort to their Crime Branch office in Chanakyapuri. 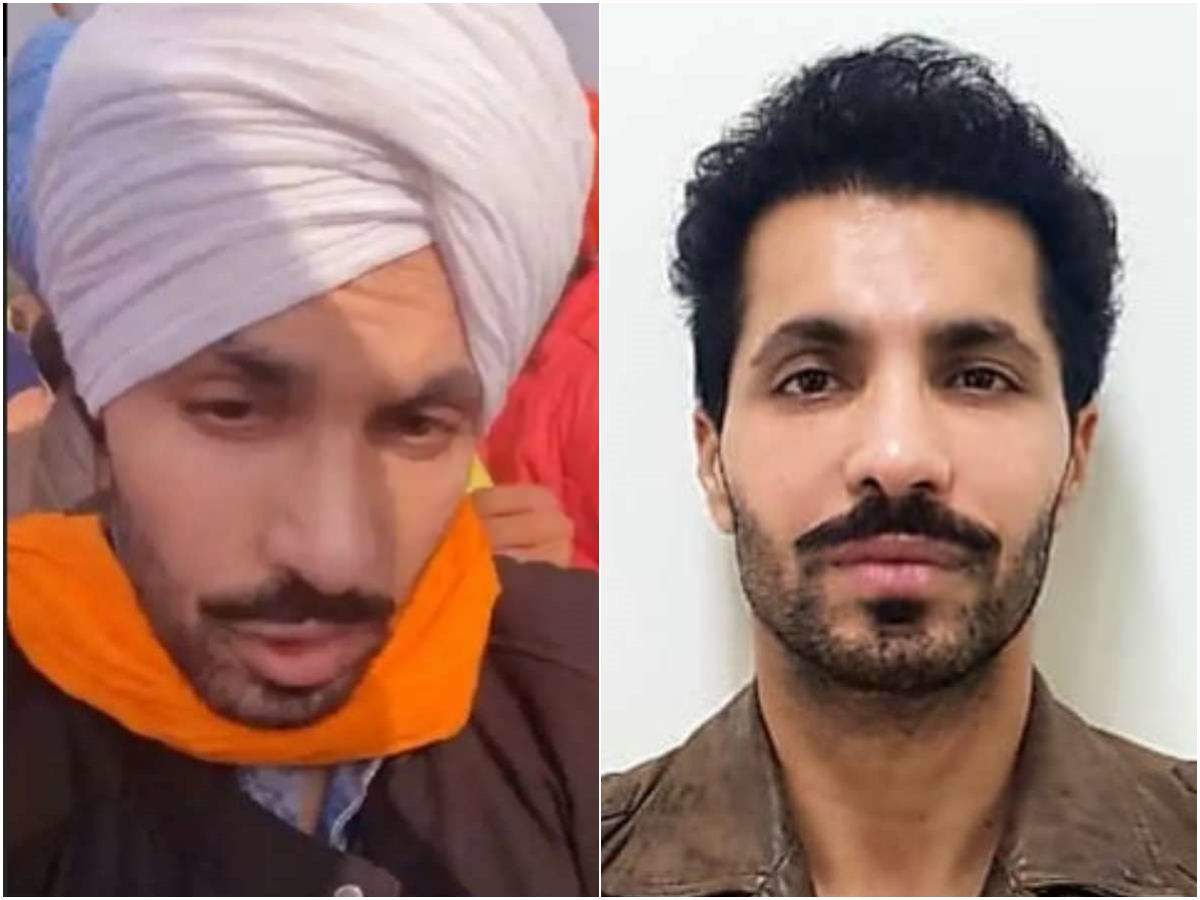 Deep Sidhu Arrest: How Deep Singh Sidhu got the hand of Delhi Police, the whole point in 5 points
Identification of 50 WhatsApp groups spreading rumors
Sources associated with the cyber cell said that hundreds of mobile numbers were activated 4-5 days before the tractor parade of farmers. The first fake videos were uploaded on these SIMs and shared on the WhatsApp group. 50 such WhatsApp groups have been identified. Their locations and addresses are being investigated. Action can be taken against the members and administrators of these WhatsApp groups.

The scene was recaptured by taking Deep Sidhu-Iqbal Singh to the Red Fort.

2 years of Pulwama, brother of martyr’s family told no job, no home, brother of government announcements …

Scam in Bihar: Scandal in election expenses after the corona test in Bihar, carry on bike …

Insurance becomes the most preferred financial product among families after COVID-19: Survey