Rakesh Tikait's tension increased due to dwindling number of protesters

Deputy Commissioner Yashpal Yadav said that now there is a demand for sabotage and notice against illegal construction.

Who writes the speech of Prime Minister Narendra Modi? Got the answer to this question

Dushyant Chautala said that the government will take a historic step on Panchgram scheme in the next financial year.

Deputy Commissioner Yashpal addressed the participants in cyclothan and Na ...

No more for drivers and corrupt officials who break the traffic rules, Modi government ...

Assembly election dates in five states will be announced in 8 phases in Bengal and ...

NSUI has performed at the District Deputy Commissioner Office for conducting online examinations.

From modeling to politics, know who Payal Sarkar joined BJP

Ganga Shankar Mishra said, the fund raising campaign is about Rattva as well as humanity and Indianness.

Which are the villages
These villages, with a population of about 5,000, are situated on a remote hill on the inter-state border and are inhabited by the Kondh tribals. Sometimes this area was very hot due to Maoist. By the way, the area still keeps sporadic incidents of violence. The region is also rich in mineral resources like gold, platinum, manganese, bauxite, graphite and limestone.

What is dispute
Before April 1, 1936, the villages under the Kotia Panchayat were part of the Jeypore Estate. In the Constitution of Orissa Order, 1936, published in the Gazette of India on 19 March of the same year, the Government of India demarcated Odisha from the present Madras Presidency including the present Andhra Pradesh. In 1942, the Madras government raised the boundary issue and called for a re-demarcation of the two states. In a joint survey of Odisha, Bihar and Madhya Pradesh, seven villages of Kotia Gram Panchayat were recorded as revenue villages and revenue was collected by the Odisha government, but 21 villages were left under dispute. The special thing is that when the state of Andhra Pradesh was created in 1955, the survey of villages was not done by the Andhra Pradesh government. 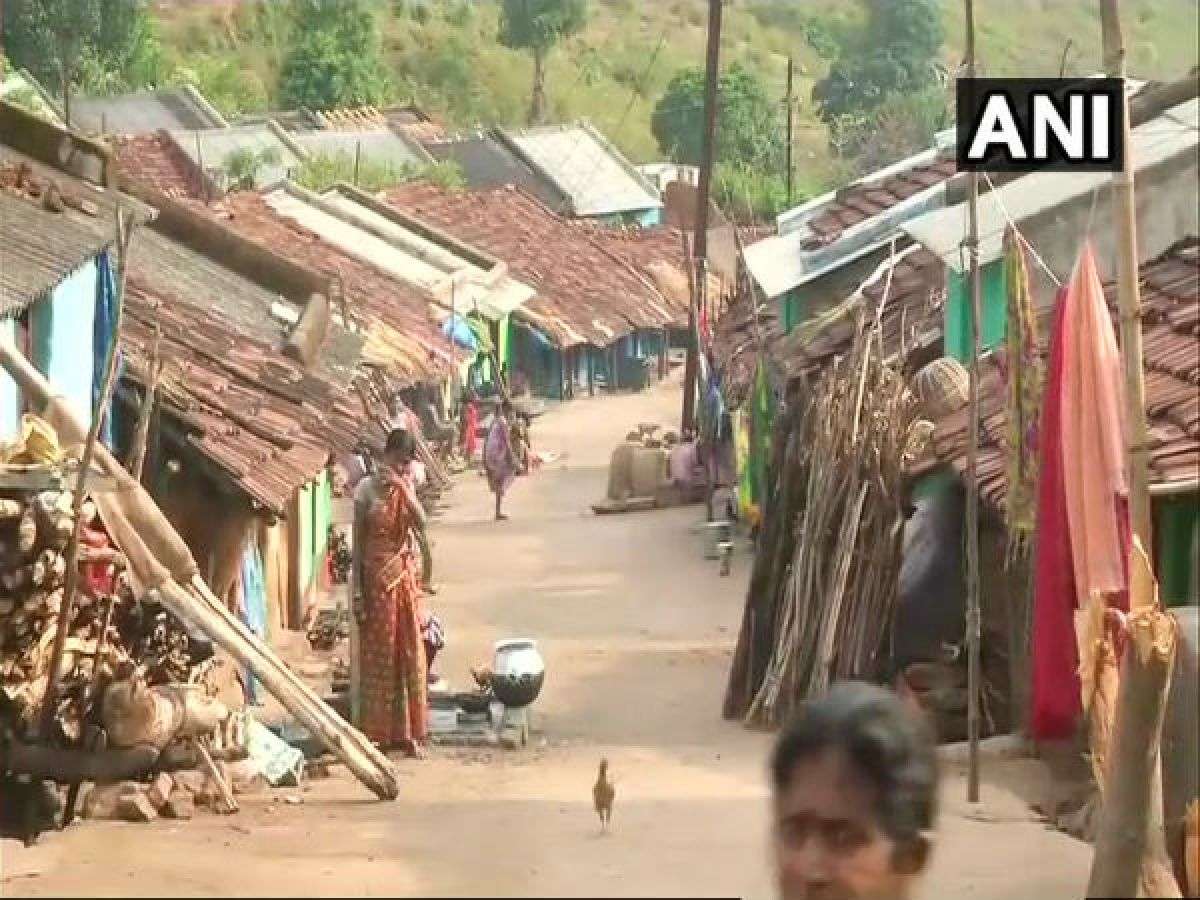 Facilities are available from both the states
Villagers get benefits from both the states under various schemes. For example, Odisha built a gram panchayat office, a village agricultural center, an agricultural supervisor’s office, a boarding school and a 380-bed hostel. The government has also implemented MNREGA and distributed BPL cards to 800 families and job cards to 1800 families. Government of Andhra Pradesh has provided roads, power supply and ration to BPL families.

What is the current situation
In the early 1980s, Odisha filed a case in the Supreme Court and demanded jurisdiction over 21 villages. However in 2006, the court ruled that since disputes relating to state boundaries are not within the jurisdiction of the Supreme Court, the matter could only be resolved by Parliament and a permanent injunction passed on the disputed territory. 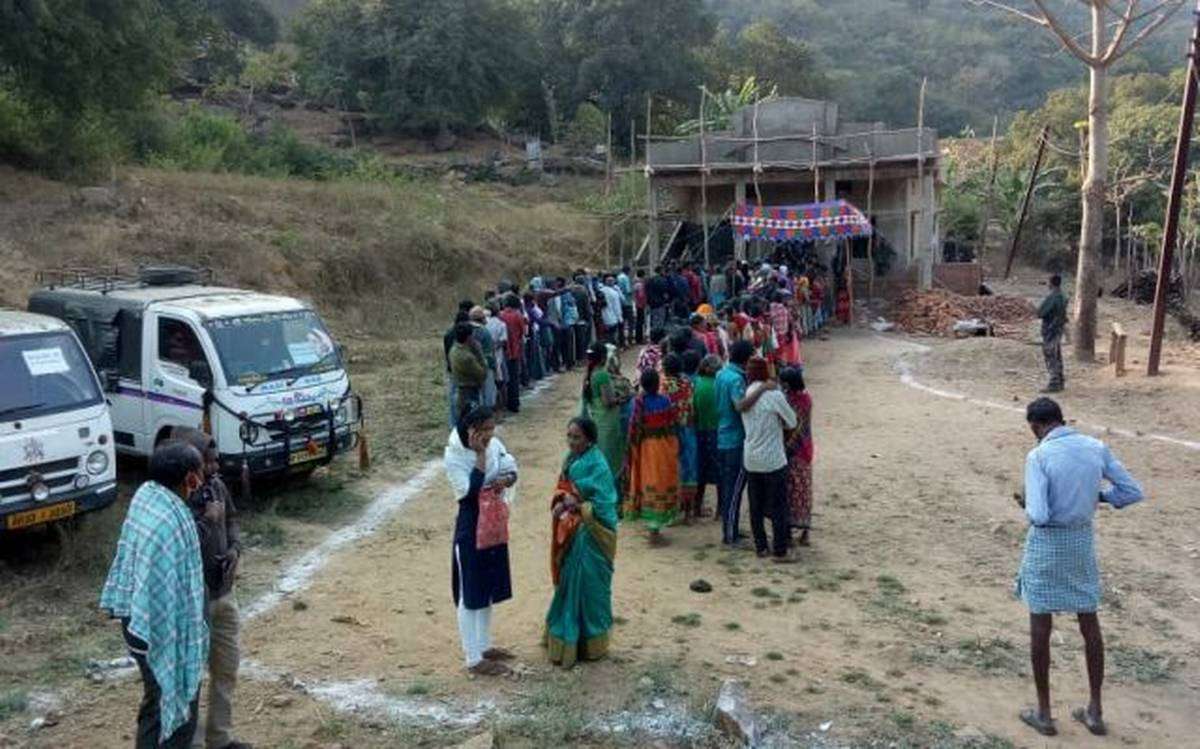 Announcement of plans after announcement of election
A day after Andhra’s panchayat elections were notified, Odisha Chief Minister Naveen Patnaik inaugurated projects worth Rs 18 crore. According to media reports, the Odisha government moved the Supreme Court, which was heard on 19 February. According to the media report, in Andhra Pradesh, Vijayanagaram District Collector M Hari Jawaharlal said that all three villages are separate gram panchayats and fall under Salur Mandal, hence elections have been held.

Now the farmers’ movement will spread across the country, 40 leaders will visit all over India

Golden Victory Year: For the first time, this is happening in the historic Mongla Port of Bangladesh.

Indian Pro Music League: Singer Shan made a big announcement on the stage about Farhan Akhtar …

‘Mamta Banerjee is not the daughter of Bengal, she is the hatter of infiltrators’, Shubhendu Adhikari’s TMC …

Detention at Emergency Landing, Bulgaria, caused by a commotion in flight …