Why Puducherry is called Little France, what is its story

You will get the benefit of carrying less goods in flight, you can get a discount on fares

Agra: Kidnapping of same girl for the third time in film style, burnt in CCTV footage ...

How much property does Akhilesh Yadav-Dimple Yadav own? Bank balance is worth so many crores

Good news for farmers - a fridge made in India in which 2 tons of fruit can be kept ...

At the age of just 34, this chess player became the youngest billionaire in the country, ...

Corona cases are also increasing in Madhya Pradesh, in these 12 districts including Bhopal-Indore.

Washington At the age of nine, Swati watched the Star Trek movie. Since then, there was a desire to know more about the universe. She was quite amazed by the beautiful depictions of new regions of the universe. Swati, an Indian engineer, accomplished this same feat by successfully landing NASA’s Perversance Rover on Mars.

Brow point…
Dr. Swati was co-ordinating with the GN&C sub-system and the entire team, while the entire world was eyeing this landing. 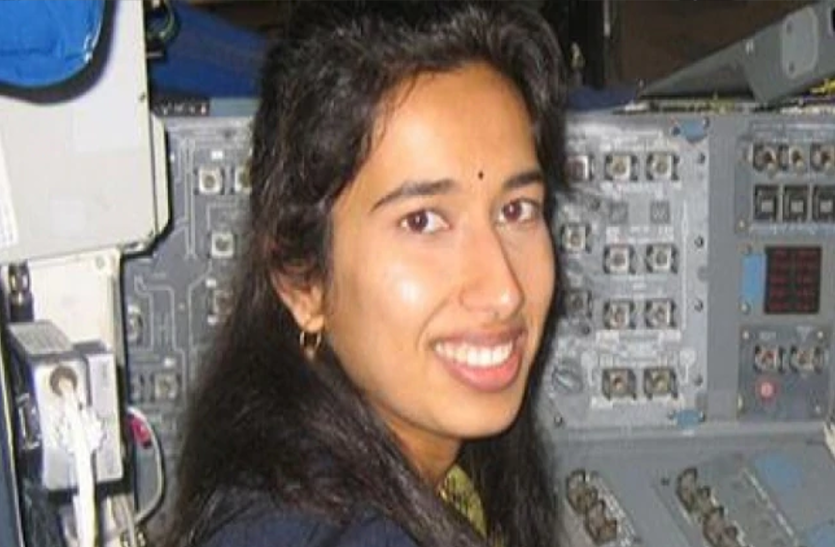 Physics teacher changed life-
Swati first wanted to become a pediatrician. At the age of 16, a class of physics changed his life. His teacher explained everything in such a way that he made up his mind to do engineering and then decided to join Space Research. Swati completed her MS and PhD from MIT in Astronautics.

Also associated with Saturn and lunar missions –
Swati has played an important role in many of NASA’s important missions before. She has also worked on large projects such as Cassini (a mission to Saturn) and GRAIL (a pair of spacecraft flying on the Moon). 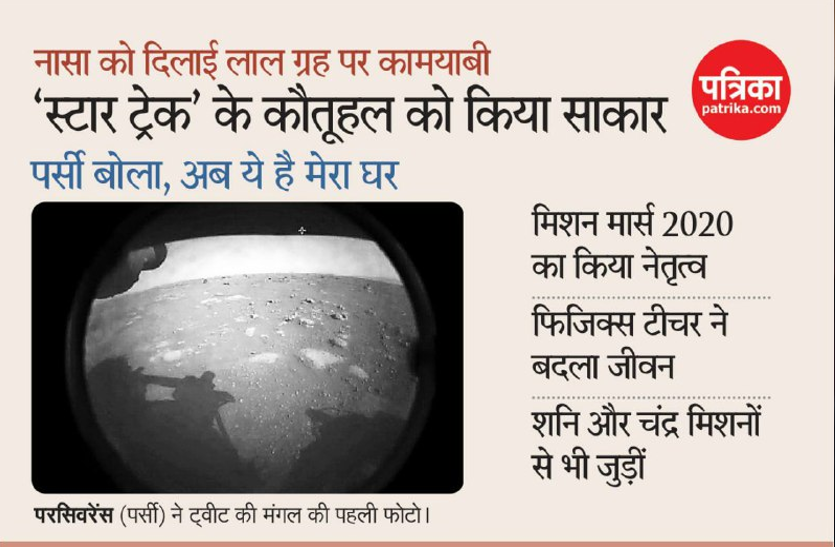 Big try
Perfect. People of Indian origin always try to enlarge wherever they live in the world. Thank you Dr. Swati Mohan.
(Tweet of Anand Mahindra)

Rahul will give publicity campaign like this in Tamil Nadu, will start the state from February 27 …

Chahal and Dhanshree arrive on second honeymoon after 2 months of marriage, see photos

Why Buy New Maruti Swift? Know the things related to this car that you will …

Why Puducherry is called Little France, what is its story