Abhishek Banerjee's taunt on Dinesh Trivedi, 'If I feel suffocated then BJP's recruitment in ICU ...

ISRO's PSLV C51 flies with 19 satellites, along with Bhagwadgita and PM Modi ...

Uttar Pradesh: The young man who went to meet his girlfriend was beaten up by the family, the injured lover ...

Another success in ISRO's space, the first mission launch of 2021- PS with 19 satellites ...

Delhi: The fearless miscreant snatched the chain from the woman, we used to stab at the protest ...

How will those elderly people who cannot go to the hospital get vaccinated? It will be ...

Famous 5 dishes of Assam that must be tried, these special things are done ...

Ghazipur: Gang rape with the girl who went to the farm, did not immediately give it to the police for fear of respect ...

'Farmers' way of farming will change in 4 years'

CV Raman's mind came to this question after looking at the water, then found no answer for it.

Tamil Nadu has always been liked for these special dishes.

Kolkata
West Bengal Assembly Elections can be announced at any time, the parties are trying all the bets. At the same time, Chief Minister Mamata Banerjee of the state is constantly getting jerked. In the Rajya Sabha proceedings on Friday, TMC MP Dinesh Trivedi made a big play by giving his resignation. Amidst all this, Mamata’s nephew Abhishek Banerjee has taken a dig at Dinesh Trivedi’s suffocating statement.

‘If Dinesh Trivedi suffers, get admitted in BJP’s ICU’
Referring to Dinesh Trivedi’s resignation from the Rajya Sabha on Friday as a TMC member, Banerjee said Trivedi was saying that he was choking. Let them go and get admitted in BJP’s ICU. He said that the slogan of ‘Jai Shri Ram’ is an election tactic by the BJP and it has no development agenda.

West Bengal Elections 2021: Dinesh Trivedi attacked Mamata Banerjee, said this big thing for TMC
TMC to win more than 250 seats- Abhishek Banerjee
Trinamool Congress leader Abhishek Banerjee claimed on Saturday that TMC would win more than 250 seats, while it would also be difficult for the BJP to cross double-digit figures. Banerjee said this in response to the BJP’s claim of winning over 200 seats in the state. Elections to the 294-member assembly of Bengal are scheduled in April-May. 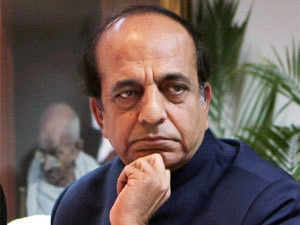 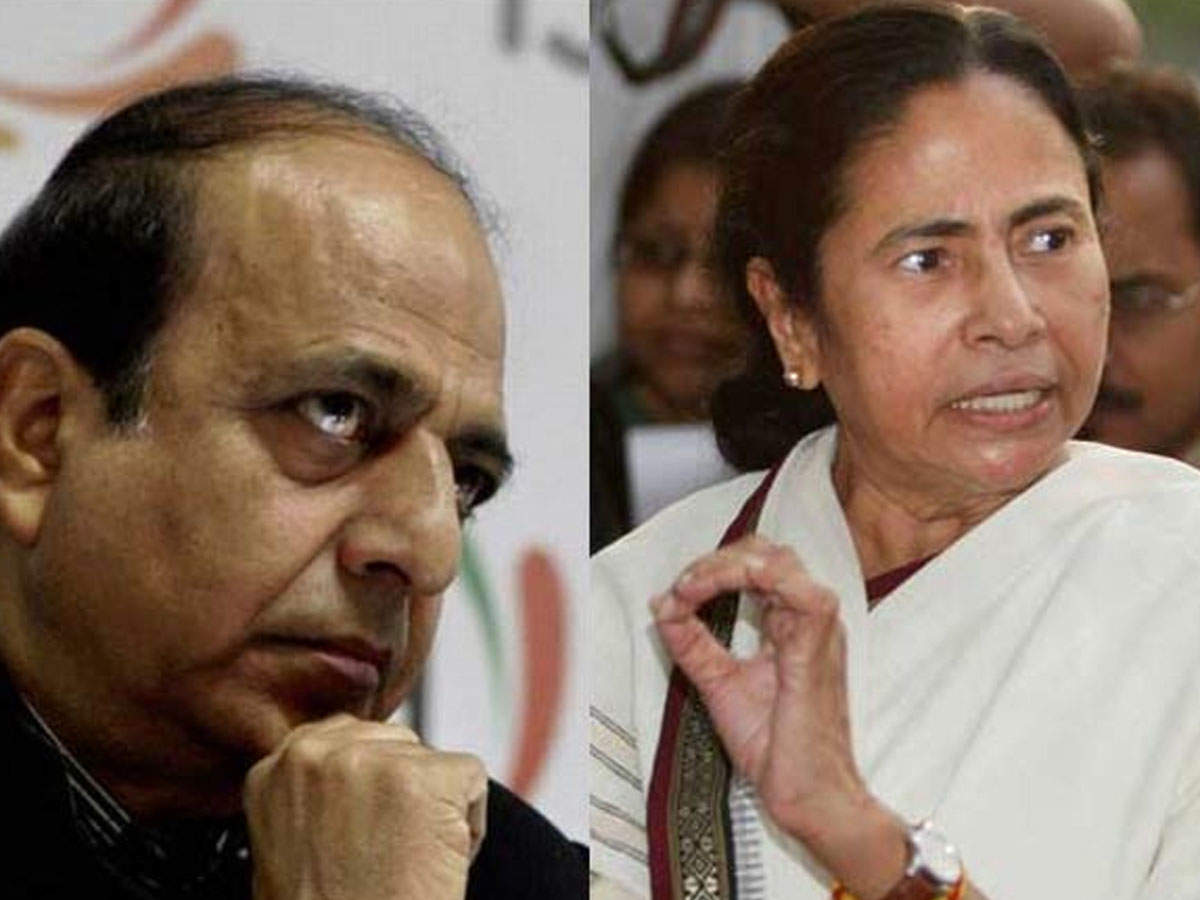 West Bengal Elections 2021: Atrocities in Bengal, everyday bloodshed .. Dinesh Trivedi told both his attack on Mamta and his plan
‘Saffron party claims to fall flat
Addressing a public meeting in South 24 Parganas district, Banerjee said that the saffron party’s claim of running a dual-engineered government in West Bengal (a single-party government at the Center as well as in the state) in West Bengal was Mamta Banerjee’s single-engineered The power of the government will fall in front of it. He said that TMC is going to form the government for the third time in a row and the party will remain in power for 50 years. The Diamond Harbor MP said, “West Bengal will elect Mamata Banerjee for the third time.”

‘They say Jai Shri Ram and not Jai Siya Ram’
The TMC leader alleged that the saffron party does not know how to honor women. He said, “They say Jai Sri Ram and not Jai Siya Ram. That’s because they don’t know how to give respect to women.” Banerjee also alleged that women are tortured in BJP-ruled states like Gujarat and Uttar Pradesh. He claimed that BJP leaders are a bunch of outsiders who are not aware of the culture of Bengal and are spreading fake news to mislead people.

Insurance becomes the most preferred financial product among families after COVID-19: Survey